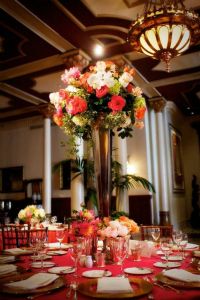 This is a bright, beautiful ballroom wedding just the way we like it! Classic in all the right ways with a hint of modern glam and a whole lot of romance. Creative Consultants covered this historic, Austin hotel in color and transformed it into one of the loveliest, most luxurious celebrations we’ve seen ’round here! This is just a snippet of all the gorgeous goodies in the full gallery so make sure you head that way to see it all! 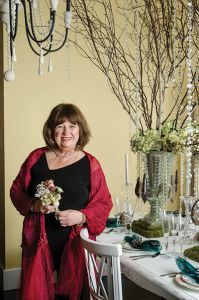 It would be difficult to find someone who has more experience throwing weddings and special events in Austin than Victoria Hentrich, co-owner of the event planning business Creative Consultants with her daughter. Jennifer Hentrich has been helping clients create family parties, internatorial inaugural lunches and storybook weddings in the Capital City and around the world for 30 years. 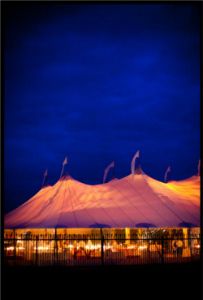 Monday evening the Sperry boys touched down in New England after a week-long Texas adventure in Austin at the Wild Onion Ranch. Thank you to all of the amazing vendors who made our stay fun and our jobs enjoyable! We especially couldn’t have done it without the incredible Victoria Hentrich Of course we had to document this one-of-a-kind Texas adventure so enjoy our photo journal of Sperexas! 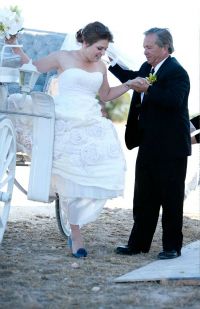 Well-produced ranch wedding sends couple toward happily ever after.

Get a behind-the-scenes look at a beautiful ranch-style wedding directed by Victoria and Creative Consultants here. 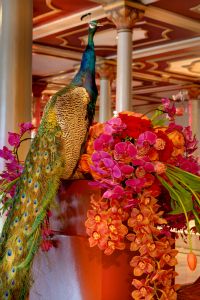 Several hundred invitees recently gathered at Austin’s legendary Driskill Hotel to honor the man who is fittingly known as known as “The Man, The Legend” in many Texas circles. The party celebrated the 80th birthday of James Armstrong, who has supported many of Austin’s most esteemed and beloved organizations including ZACH Scott Theatre, the Austin Symphony Orchestra, and whose Armstrong School of Music for future musical child prodigies bears his name.

The venue, produced by event extraordinaire, Victoria Hentrich, was transformed into a magical oasis of vibrant shades of red, highlighting the grandeur of Austin’s oldest and most luxurious hotel. Upon arrival proceeded up the grand staircase into The Citadel Club, which was decorated with chic and stunning flowers by David Kurio along with room-size black and white vintage pictures of the guest of honor. In hotel’s main ballroom, guests sipped on cocktails and reconnected with old friends who flew in from Dallas, Washington DC, New York City and beyond. 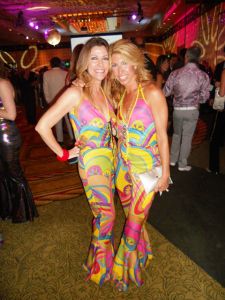 There are a small handful of fundraisers that can hit every high note and turn the whole evening into pure magic. This year’s Xanadu-themed Red, Hot and Soul for ZACH Theatre was that and more.

It was my first venture to this annual event, but I had heard praises of the evening for years. Bobbi Topfer and Larry Connelly were chairs this year, and you just can’t go wrong with that.

From the moment you walked into the ballroom at the Hilton Austin, you were immediately thrust into a world of disco beats, satin jumpsuits and dazzling shirts of glitter and sparkles. People took this theme seriously! 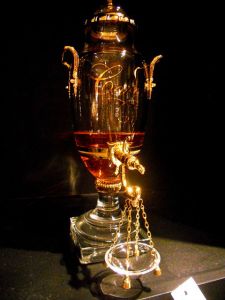 Holidays moved into conversations as Victoria Hentrich and Society Diaries Lance Avery Morgan discussed upcoming holiday soirees and Donaji Lira gave us the scoop on the Twelve Days of Driskill. The tree lighting and seasonal celebrations for the hotel kick off December 1st. 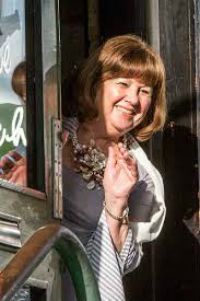 An Austin event planner extraordinaire who works her magic all over the world.

Imagine a fairytale evening under a crystal tent with exotic flower arrangements, gourmet food and the perfect jazz band. That’s the kind of creative vision Victoria Hentrich has been providing for 27 years and she loves it. “I would do it for free if I could,” says this Boston native, responsible for many of Austin’s most memorable events. 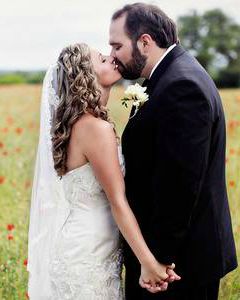 With so many details packed into Keri and Brian’s wedding day, we couldn’t wait to share their wedding photographed by Christina Carroll Photography and planned by Creative Consultants. Read the full article at Weddings Unveiled Online. 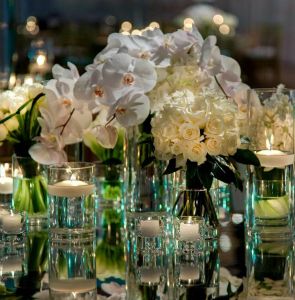 Seminars were lead by experts in the field—Victoria Hentrich (Victoria Hentrich & Associates) on planning and budgeting, Linda Poole (The Driskill Hotel) on receptions, Damon Holditch (Marquee Events) on tents and rentals, Thomas Meredith (Rojo Pictures) and then Dustin Meyers on photography.